Today I will describe top 5 airlines in India. Do you know what the airlines are? A Company that runs airplane services is known as airlines. There are so many airlines companies in India like Air India, Spicejet, Jet Airways, Indigo, GoAir, Air Asia, Vistara etc. They give you class services and facilities in our airlines service. Most airlines are based on trip based on who sells least, expensive tickets. You need to check things like time performance, value of money, food , drinks, entertainment and cancellation policy as well.

Air India :-  Air India is the  flag carrier airlines in India. It is owned by Air India Limited which was founded in 1932 and founded by Jehangir Ratanji Dadabhoy Tata and they operates a fleet of airplane for serving all domestic and international destinations. The airlines has its own hub at Indira Gandhi International Airport, New Delhi.  Its get 1St Rank in according to recently, airlines ranking report.

SpiceJet:- Spicejet is a low cost airlines which was founded in 2004 by Ajay Singh. Its headquarter in Gurgaon, Haryana. It is the third largest airlines in the country by number of domestic and international passengers. The airlines operates 312 daily flights to 55 destination which includes 45 indian destination and 10 international destination from our hub at delhi, Mumbai, Kolkata and Hyderabad. Its get 2nd rank according to airlines ranking.

Jet Airways :- Jet Aiways which was established in 1993, is the second largest airlines in India which is founded by Naresh Goyal. It operates over 300 flights daily in 68 destinations worldwide from its hub at Delhi, Mumbai, Chennai, Kolkata and Amsterdam etc. it got 3rd rank in current airlines ranking report.

Indigo :- Indigo is a low cost airlines in India and its headquartered at Gurgaon, Haryana. It was founded in 2005 by Rahul Bhatia  as a private company. The airlines operates to 50 destinations for domestic and International level.  It’s got 4th rank in current airlines ranking report.

GoAir : - GoAir is also a low cost airlines based in Mumbai, India. It is owned by the Wadia Group. It was the fifth largest airlines in India with an 8.4% passenger market share. It was founded in 2005 by Jehangir Wadia. The airlines operates over 140 daily flights to 23 destination in domestic cities from its hub at Mumbai, Delhi, Chennai, Bangalore and Kolkata. It’s got 5th Rank in airlines current ranking report.

May be you like this blog relates to top 5 airlines in India who got top 5 ranking according to airlines ranking report.  Sky planners also give you cheap air tickets online with discounted price. So book right now!!

Give us your requirements for customizable holidays 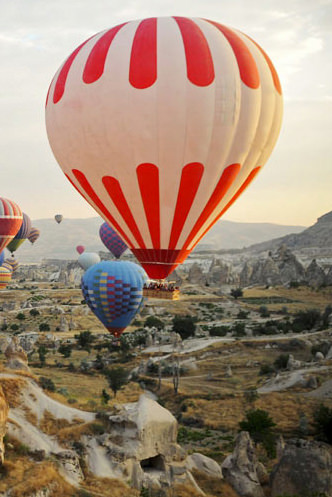